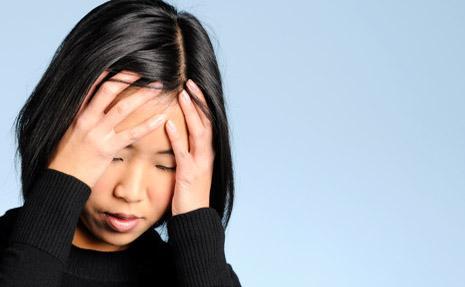 As children move into their teenage years, there are many health concerns that may affect them.  Teens deal with peer pressure and stress, issues of weight and body image, problems of drug and alcohol use, and questions about puberty, sex, and relationships.  They may be hesitant to discuss these concerns with parents or their family doctor.  Open lines of communication may help teens work through some of these concerns.  Here are five common health concerns of teenagers.

Eating Disorders and Obesity – Obesity is a significant concern for children and adolescents.  According to a report in American Pediatrics, obesity puts them at risk for diabetes and heart disease.  Overweight children and teens are less likely to participate in a sport or get adequate exercise.  Changes in lifestyle and diet can help promote weight loss and improved health.

Lack of Physical Activity – As teenagers spend more time on their Smartphone, computer, or watching TV, they tend to be less physically active.  Sedentary lifestyles lead to an increase in health issues including obesity, diabetes and heart disease.  Teens may need to be encouraged to exercise more or participate in a sport.  Parents can set a good example by being physically active themselves.

Sexually Transmitted Disease and Pregnancy – Teens need to be aware of the risks and complications of STDs and how to protect themselves.  Parents should ensure their teen has had the HPV vaccine to protect against human papillomavirus.  This common virus can cause cancers of the cervix, vagina, vulva, penis, anus, and the back of the throat.  Teens who are sexually active should understand the use of contraception to prevent unplanned pregnancy. Girls should begin to go to a Gynecologist around the age of 12.

Drug and Alcohol Use – Alcohol use by teenagers can lead to other risky behaviors including drunk driving and unsafe sex.  Marijuana, cocaine, and amphetamines continue to be commonly abused drugs among teenagers.  In addition, abuse of prescription drugs, particularly painkillers, is on the rise.  Smoking among US adolescents has declined in recent years, just as it has in the general population.  Those who do smoke develop more respiratory illnesses.  Many teens are unaware that use of e-cigarettes or vaping is also unhealthy.

Suicide – The third leading cause of death for teenagers is suicide.  There are many contributing factors including family problems, loneliness, isolation, depression, and substance or alcohol abuse.  More males than females are likely to choose suicide, and many were reluctant to seek help.  Good family communication can help. 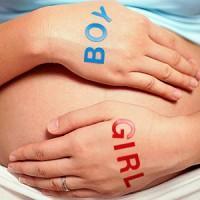 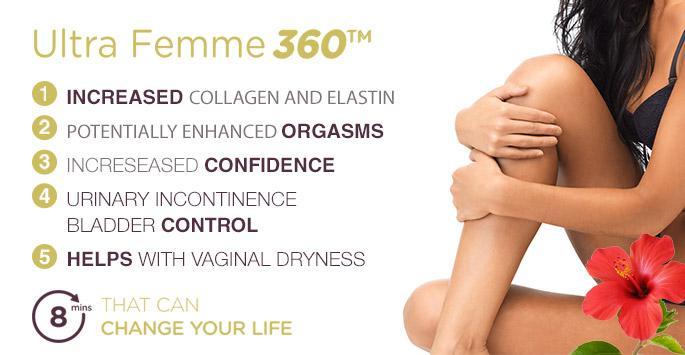 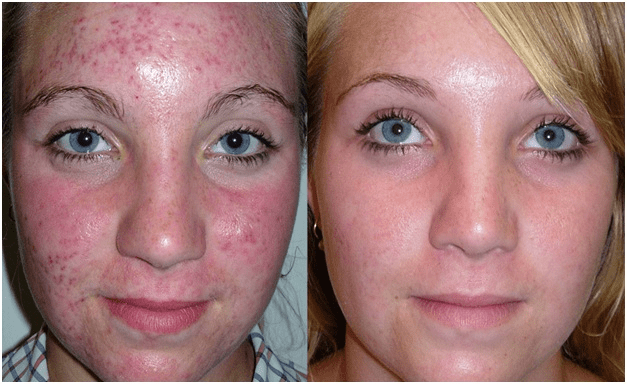 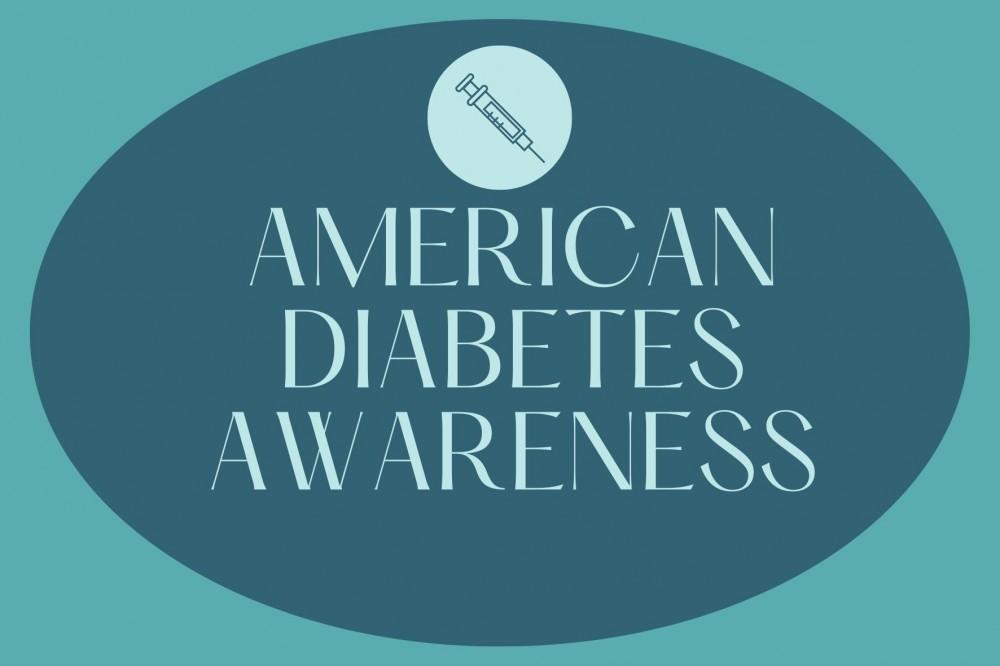 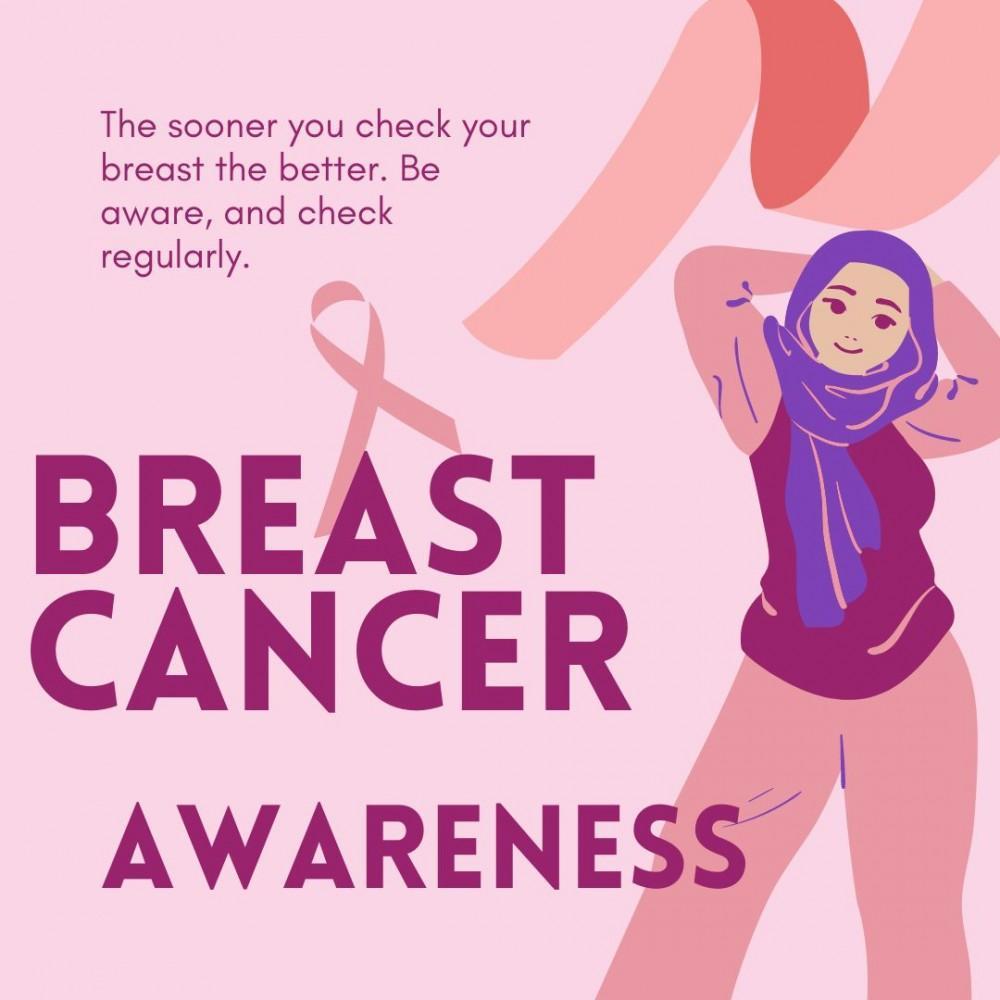